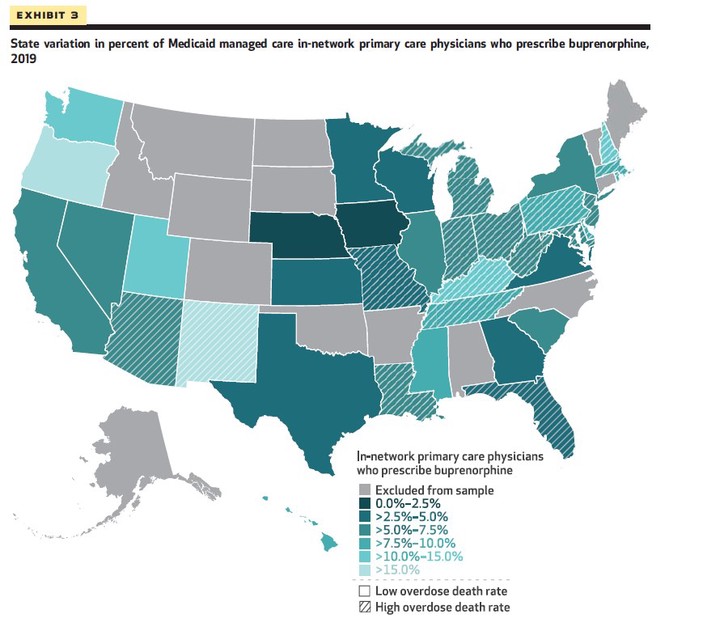 Supplementary notes can be added here, including code and math. 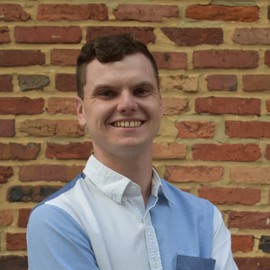